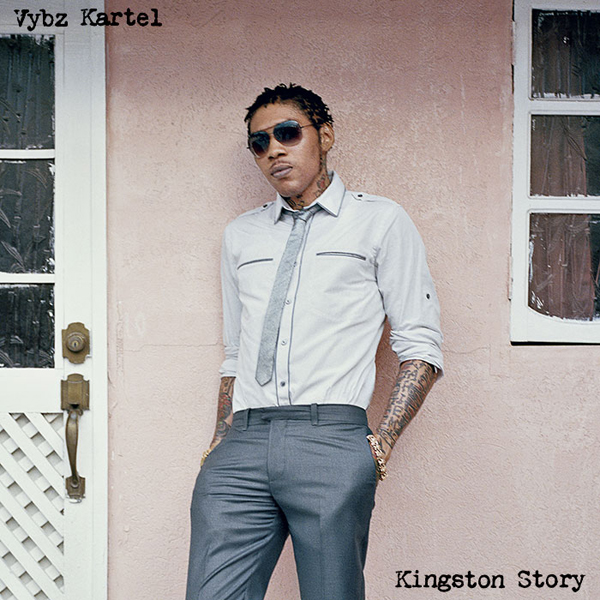 Vybz Kartel‘s ‘Kingston Story’ LP is available in stores! The album features 14 tracks and was released on June 21st. Production by Dre-Skull of Mixpak Records.


Reggae Gold is the ultimate collection of reggae hits for summer! Filled with 17 of the hottest sounds from Jamaica, Reggae Gold is the most recognized and best selling compilation series in the genre. Reggae Gold 2011 features new & current hits from Stephen Marley, Shaggy, Queen Ifrica, Alborosie, I-Octane and more! Plus the latest hits from reggae legends Beres Hammond and Shabba Ranks! Reggae Gold 2011 includes a bonus disc with an exclusive DJ mix performed by DJ Norie of WWPR-FM New York’s Power 105 radio – it’s 40 minutes of non-stop dancehall vibes. Reggae Gold 2011 is solid back to back hits!


Following the departures of two key Portmore Empire members within the last week, rumors have been flying that some of their remaining members might also jump ship.

After Jah Vinci left the “Gaza” and Dancehall Producer, Notnice followed suit 3 days later, stories have been widespread that Shawn Storm and especially Popcaan could be next in line to leave Vybz Kartel’s crew. However, a source close to the Empire situation claims that’s not happening, for now at least. “Not because certain other people left means everyone is going to leave, some folks just love spread rumors and not facts.” He also intimated that, “Storm and Poppy will always be loyal members of the Gaza and despite the recent rumors the Gaza remains strong.”

The source also rubbished death threat claims made by Vybz Kartel’s former business associate, Corey Todd. “The talks of death threats are baseless, wi nuh send threats to people, a business wi deal wid. Anyone is free to leave Empire for their own personal reasons,” he insisted.

Popcaan and Shawn Storm have been two of the Empire’s most recognized names. Shawn Storm is most known for his single, “My Life” which was done in 2010 on the Gangster City Riddim (produced by Adidjaheim & Notnice Records). Popcaan, who is dubbed as the “Gaza Prefect” has had his share of hits as well such as “Dream” and “City” He also featured on Vybz Kartel’s worldwide hit song “Clarks” along with fellow Kartel protégé, Gaza Slim last year.