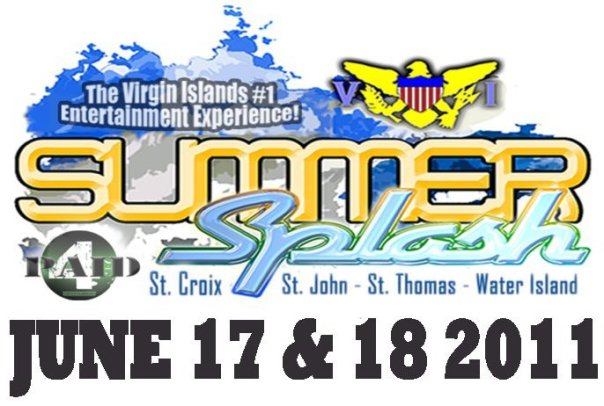 Here is  a snippet of an article entitled “140,000 Slaps in the Face” that was published on a Virgin Islands gossip website …

A Demmansay.com roving reporter on the U.S. mainland made contact with the manager of the artist (Jeezy) that was a reported no-show to the weekend’s concert. The manager indicated that there was some discussion with the local promoter (Paid 4 Entertainment), but no contract had been signed and the promoter didn’t pay a deposit to secure the artist’s appearance.

As a result, the artist was contracted for an appearance in Atlanta, instead. The questions now remaining are:

1) Where is the signed contract that the promoter claims to have?

3) How the hell could a majority of senators go along with the “Pork-Barrel” project?

4) How many more “Pork-Barrel” projects were included in the Miscellaneous section of the budget?

Paid 4 Entertainment published a press release on their Twitter account that was posted on CaribVue earlier this week. Please refer to the related article below.