“Believe” the first single from the L.I.A.T.I. (Love Is All There Is) Projects from the Stop the Bleeding Foundation festures music from popular and rising Virgin Islands musicians. The lineup includes Rena Faith, Pressure Buss Pipe, Elijah Vegas, Verse Simmonds, Raynaldo Canton (TSR), and Mada Nile. Set to an uptempo motivational beat the track seeks to inspire the youth to strive for better. Filmed on St. Croix by Mike Nissman of Aqua Media Films. Stop the Bleeding is a non-profit organization headed by Mrs. Cheryl Francis in the U.S. Virgin Islands. 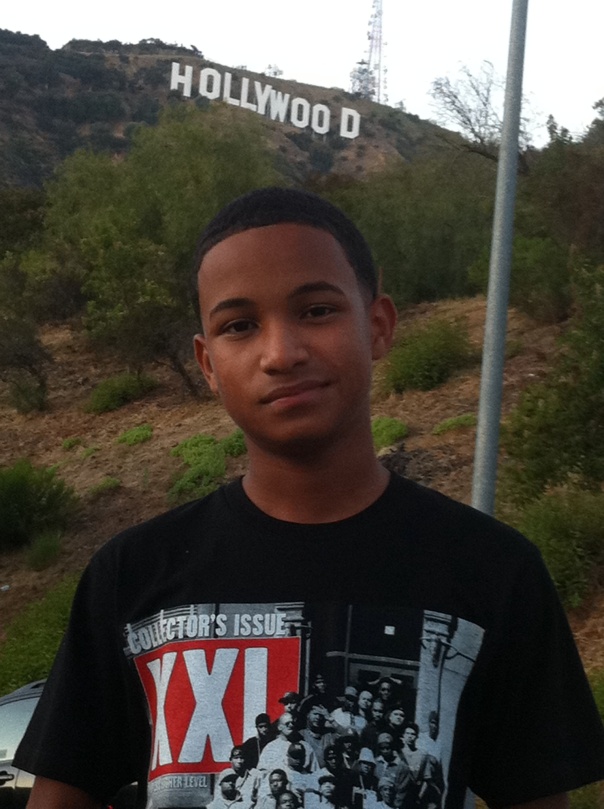 Born on St. Croix, VI and raised in  Atlanta, GA talented young Elijah Vegas has released his long awaited mixtape “Actor Turnt Rappa.” The 12 yeard old Actor/Rapper has been featured on a host of platforms including Skecher Commercials, a roles as young Ali of Travis Porter in the mini-movie“Who is Travis Porter, Unbelievable”  and in a November 2010 episode of  Tyler Perry’s “Meet the Browns” entitled “Meet the Seoul Sister.”

Elijah’s first single “They Don’t Understand Me” was written by fellow Virgin Islands artists Rock City and was a popular radio hit in the islands. The hip hop duo has written and produced music for some of music’s most affluent including: Jennifer Hudson, Akon, Rihanna, Sean Kingston, and the Pussycat Dolls. His second hit was entitled, “My Girl.”

Elijah recently participated in the LIATI project as part of Stop the Bleeding’s non-violence initiatives geared toward toward the youth of the Virgin Islands. The young star is quoted as follows, “I love to entertain people and I love to make people laugh…I just love what I do, and I plan on doing this for a long time.”

View the video  for New Generation below:

FOR IMMEDIATE RELEASE-Elijah Vegas Meet the Browns.doc
Download this file