For an affordable getaway on a beautiful island…St. Croix is a deal! No passports required for U.S. Citizens! 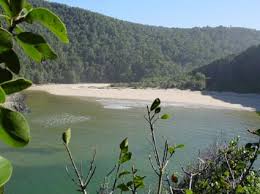 Posted in Places to Visit, Shared

Check out the festival promotional video below:

Log on to AXASummerFestival.com for more on this year’s festivities.